Billy Dickson, an Emmy-nominated director born in Chicago and raised in California, has been in the entertainment business since 1977. From an early age, he knew that he wanted to tell stories, but as a teenager, he realized he wanted to get behind the camera because he loved creating images and seeing how they appeared in the context of the story. Now, decades after first writing a faith-based script, Dickson is shepherding a Christmas film into theaters. To hear more about this story, Believe, Christian Cinema caught up with Dickson.

“I had been writing family-based, faith-based scripts but they were collecting dust because people wouldn’t take a look at them. They were too soft; there weren’t enough gun fights,” Dickson remembered. But having traveled the U.S. interviewing people for the annual Macy’s 4th of July Fireworks Spectacular, Dickson saw the change in what people were looking for, and experienced how people were searching for something to believe in… and find hope through.

“My intent has always been to not preach to the choir,” Dickson said. “Yes, it’s faith-based but it doesn’t need to alienate the other half. I want to explore themes that I’m curious about through life in general. I want to open the story up to people who want a feel good story but will see that Christ is central in the end.”

Dickson’s story follows a businessman named Matthew, played by Ryan O’Quinn, who finds that he’s been living day-to-day. Even though he’s been trying to do what is right, Matthew hasn’t really embraced his calling or seen how God wants to use him in the community. Through his interaction with a little boy (Isaac Ryan Brown) who believes in ways that Matthew hasn’t considered before, he sees what sacrifice looks like in terms of following Christ.

“The film is about sacrifice and about giving your life to save someone else’s life,” Dickson proposed. “There’s a Bible code we’re supposed to be living by, and if our film can help the audience take a little piece of that and consider it, then we’ve done our job.”

Dickson’s own influences include his sister, a fifth grade school teacher, who lost her battle with cancer. Even in the midst of her illness, she would challenge Dickson to “embrace each day,” asking him to consider how he could give back. Another influence was a trip to Haiti that made him realize that even if he was unemployed in America, that he still had shelter, food, and essentials that others didn’t have.

“We get caught up in the day to day. We’re tired at the end of the week and we make decisions, like not going to church or not giving to the guy on the corner,” Dickson shared, warming to the subject. “I realized that it’s not my job to judge someone, but it is my job to stop and help someone.”

“As we grow up,” Dickson continued, “we see that we intended to be one thing and then the reality, the world, sinks in, and our route gets sidetracked. But if we believe in God, we still can become a better person. We’re not expected to change the world but make it better.”

In Dickson’s understanding of the film’s development, the cast became the mouthpiece, but they were also part of elevating every part of the production. The writer/director still calls himself “lucky” to have had the cast assembled, to speak into the story’s development, and to make each part of it better.

“Let’s be clear: we were on a shoestring budget!” Dickson told me with a chuckle. “But the cast made it special. Every day, I would pray, ‘God, I don’t want to put my words in but your words.’ Each day, we recognized that it wasn’t about me but about trusting God while He worked through us.”

In the end, Believe is the film that Dickson has worked for years to deliver, arriving in theaters on December 2 through Smith Global Media and Power of 3 Entertainment.

“God has taken me on a journey. I have these ideas for these scripts that I once wondered if I was going to die with them on my computer. But God moves, and these things happen for a reason. Now, it’s just my time to tell the message.” 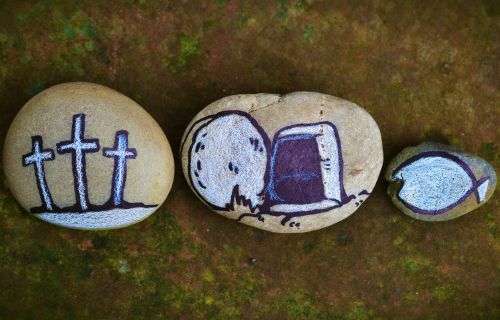 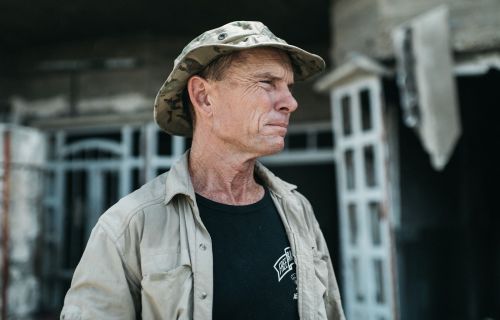 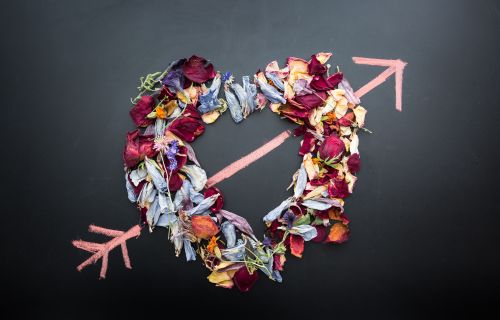